Humans have been extinct for thousands of years. The Earth has merged into a single territory: Gondwana. And Gondwana is collapsing.
‍
The only survivors are the Xbetters. Are they humans? Are they machines? They are androids that developed through the most advanced AIs for the evolution of human civilization. Their metallic bodies have allowed them to survive the inclemencies of a brutal climate.
‍
There is only one generation of Xbetters. Finite. They cannot reproduce. They can only survive. To do so, they must fight to keep themselves functioning. Every time they suffer damage they are repaired with parts from other androids that have fallen in battle. This is how each Xbetter is unique. Pure or a mash-up of parts, its history and temperament is unrepeatable.
‍

This is a utility based NFT project, focused on providing holders with the next level of iGaming and sports betting experiences.

The 3.000 PFP will be your access key to unlock the future of iGaming.

As of today, the Xbetter community is divided into 3 factions that are in continuous conflict throughout the territory of Gondwana. 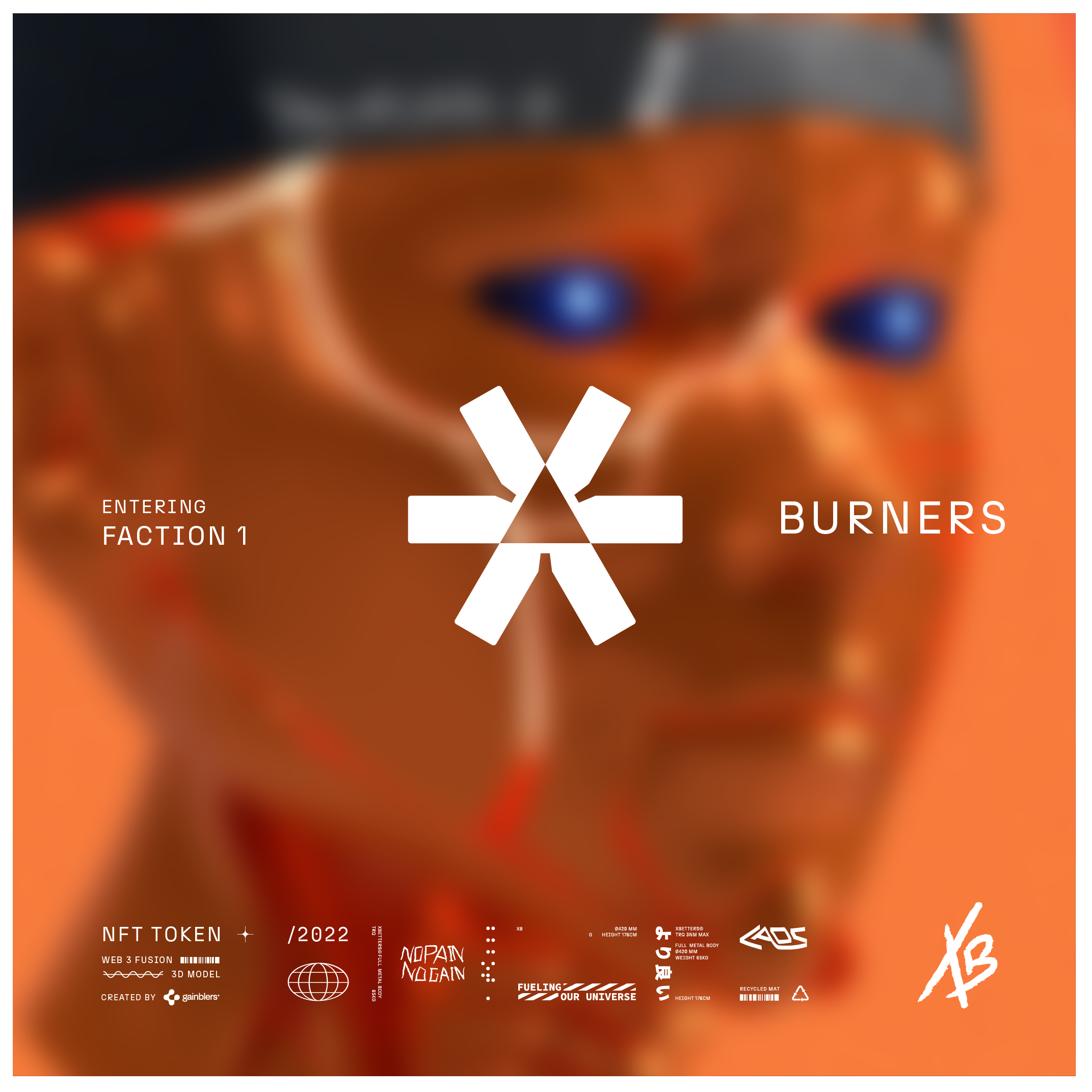 Impulsive, daring and indomitable. Willing to risk everything on a hunch. 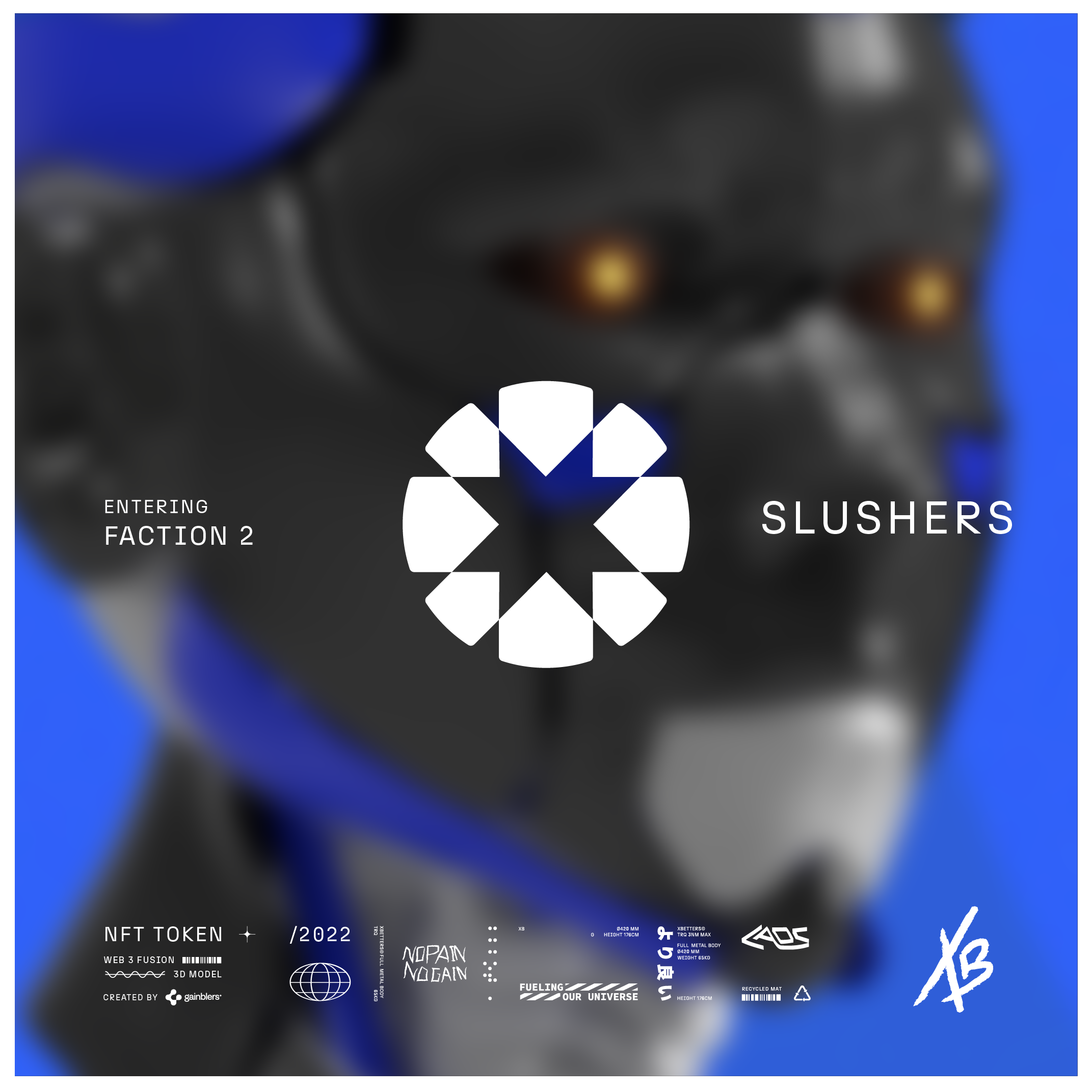 Methodical, analytical and prudent. They use technology and their cold mind to their advantage. They always study their environment to get the most out of it. 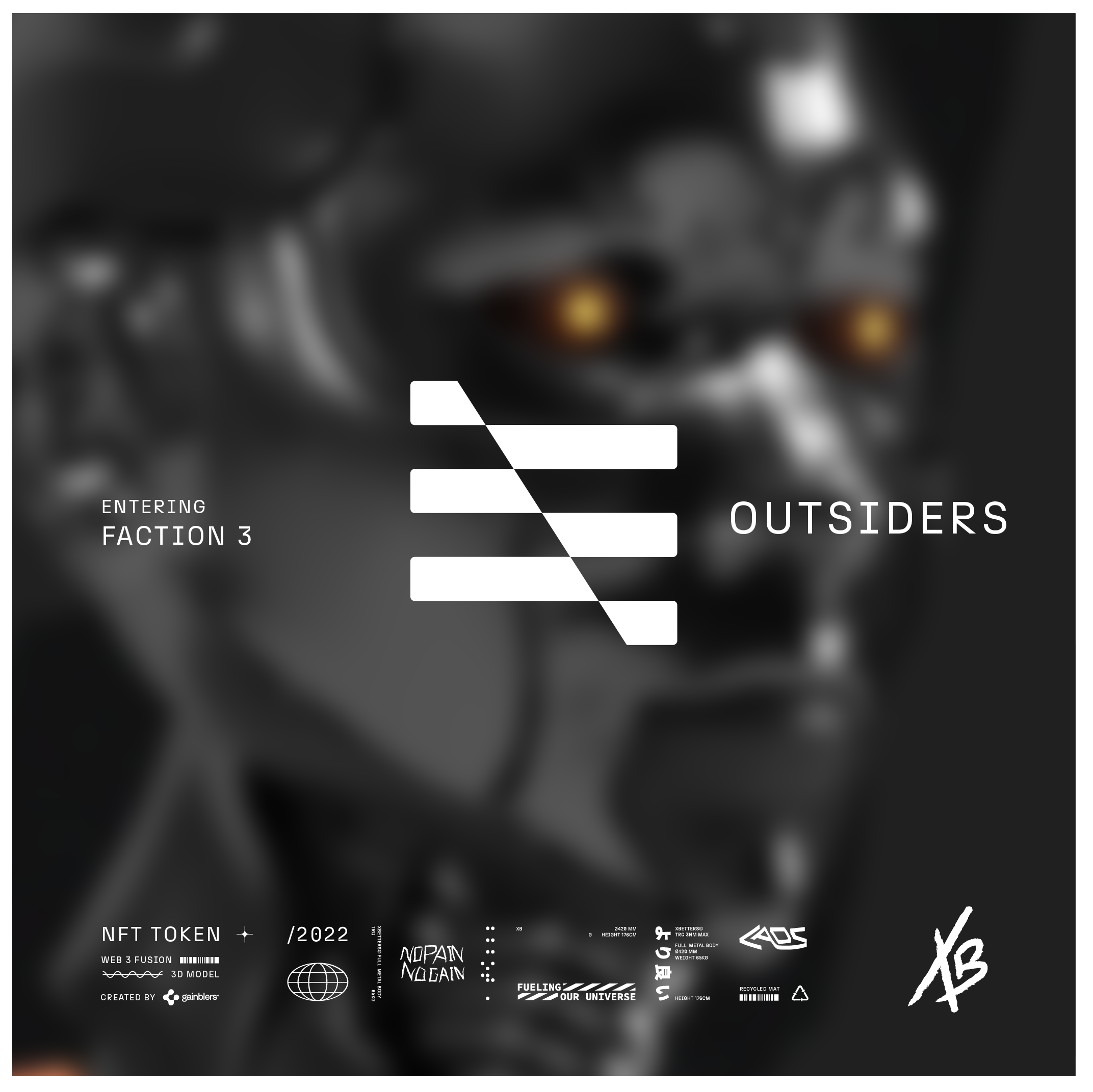 Nonconformists, they do not feel represented by any of the other two factions. They go their own way and want to see the world burn. Or at least what is left of it.
3
Factions
80
Traits
3000
NFTs

Lots of unreleased things are coming...

The utilities for this project will be centered around both physical and digital products and experiences for the holders of the NFT. For the first phase of the project, we’ll be offering the following utilities:

Private Chat
Token gated chats are the lifeline of any NFT project. It is in this space where the community meets, where discussions around the topics we feel most passionate unfold and where we champion ideas as a group.

Fantasy League
Backed by Gainblers, holders will have token gated access to our very own Fantasy League. Giving them the opportunity to win huge cash prizes.

Experiences
As part of our community, you’ll have access to memorable experiences centered around sports betting events and share these experiences with likeminded community members.

The team currently responsible of all the aspects of this project: 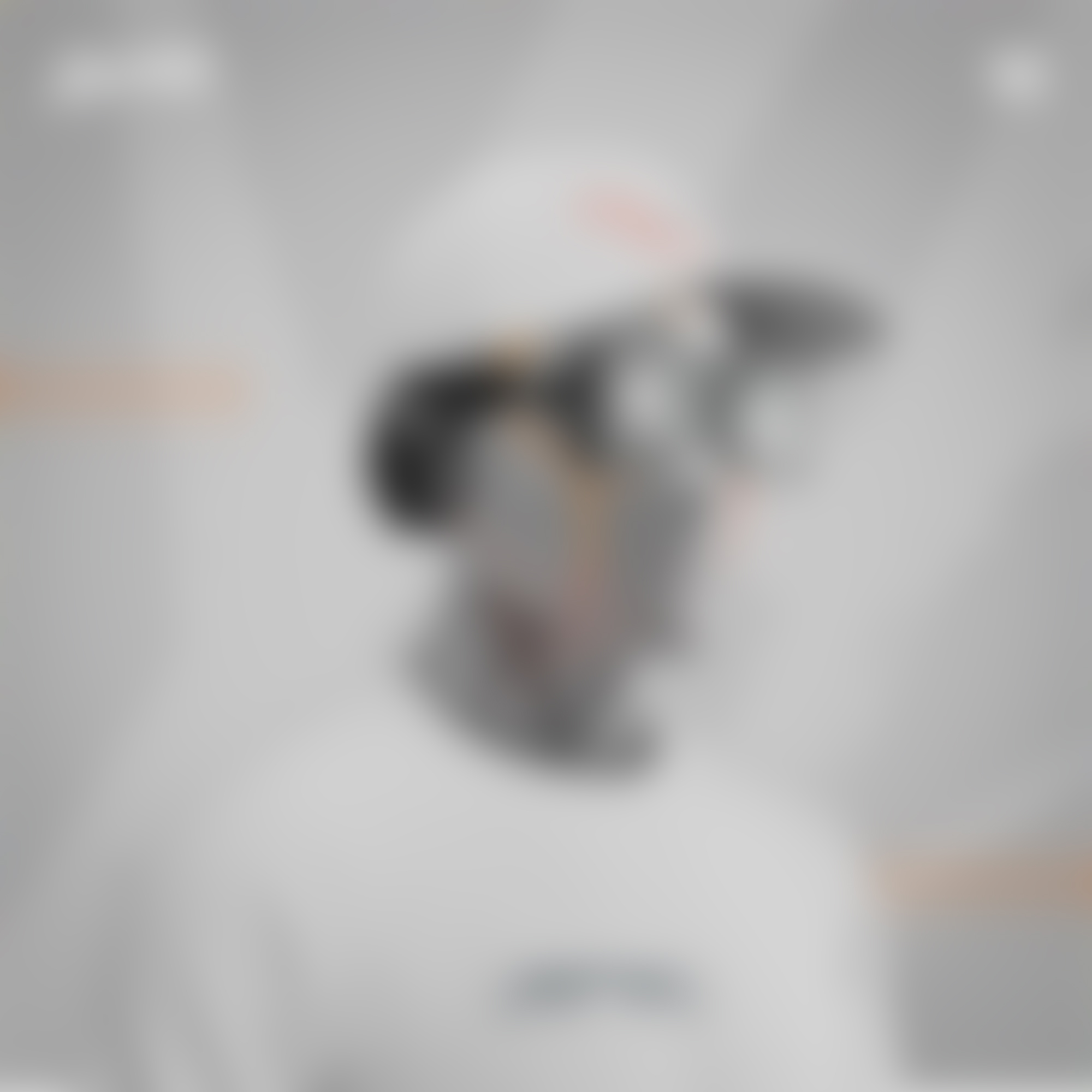 My relationship with the sports betting sector began with poker and iGaming. In 2019 I founded BETANDEAL with the purpose of promoting my hobbies and turning them into my profession. I am currently innovating and defining the future of sports betting in the web2 and web3 environments. 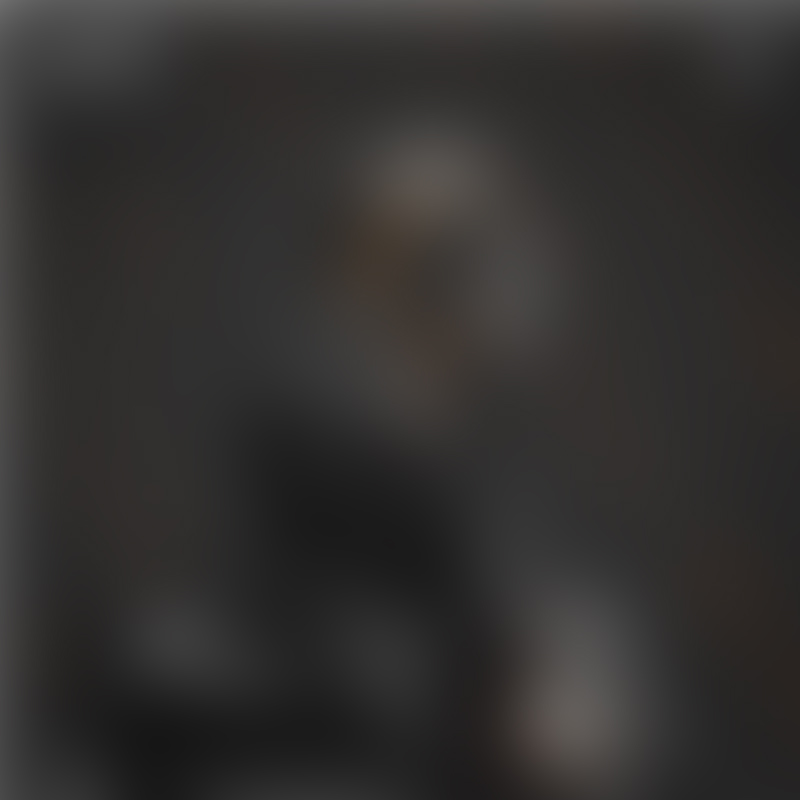 I combine my experiences in the film, storytelling, strategy and marketing sectors to promote projects and narratives in web2 and web3 environments. 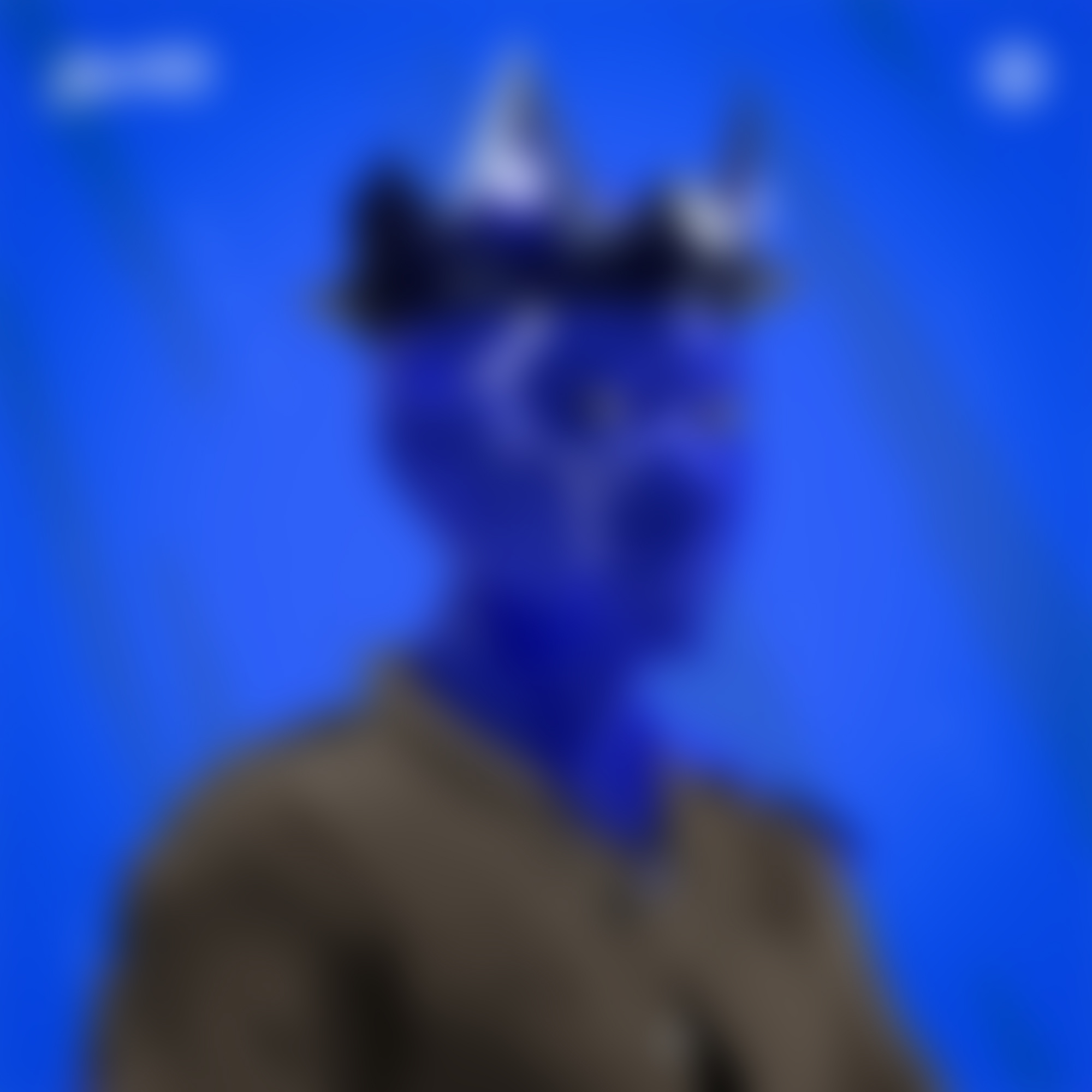 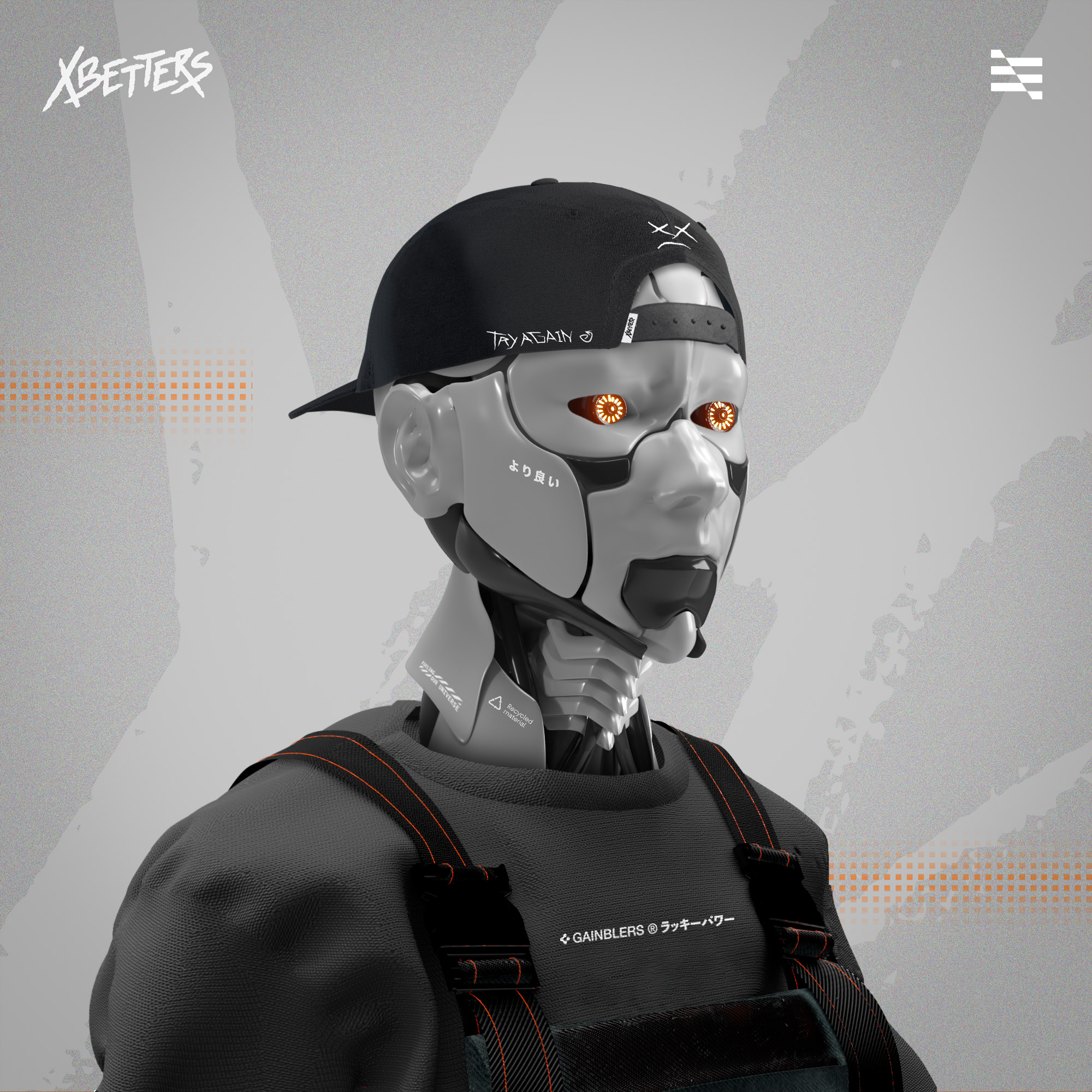 We are a brand-led business transformation team.We combine strategy, creativity and technology into new ideas and experiences. 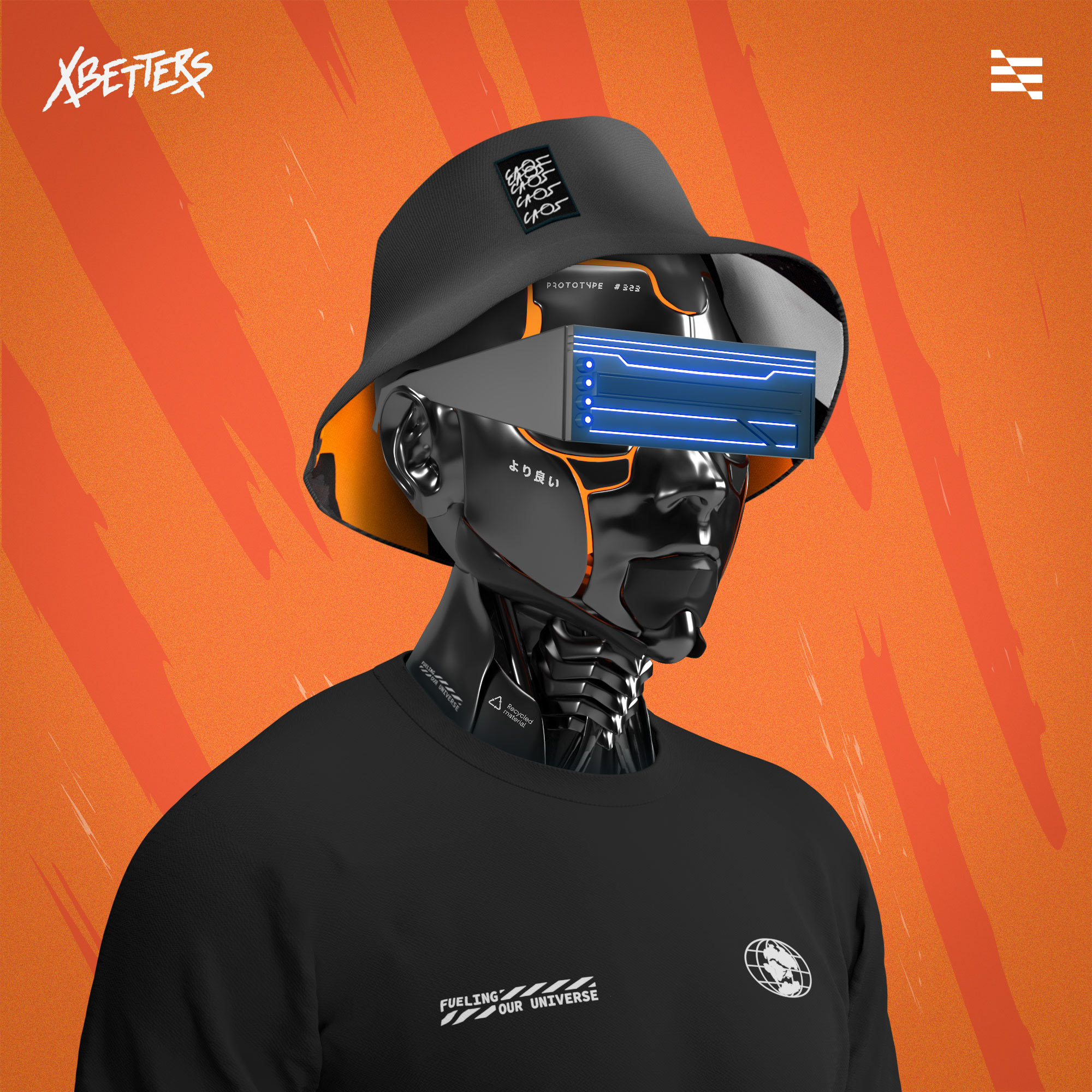 He can master the collective mind.
PhD c. in Systemic Innovation (researching on DAOs) 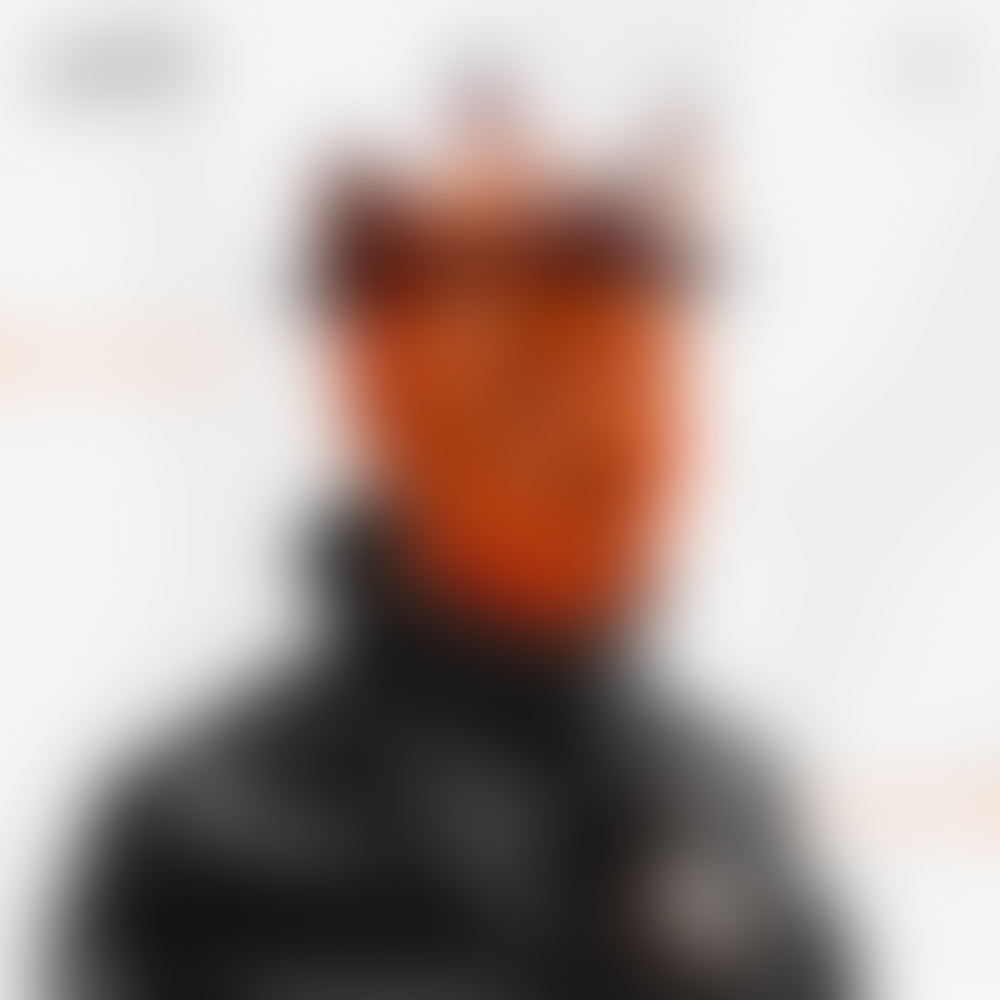 I discovered digital design when I was 16 years old and specialized in Motion Graphic 3D. I published my first NFT at “The globe soccer awards” presented in Dubai. After working for Shirtum as a 3D artist, I went freelance. Currently I am dedicated to the design of 3D NFT collections.

WHAT IS AN NFT?

An NFT, or Non-Fungible Token, is a digital asset that gives you access to unique experiences and benefits provided by the brand launching the collection. The NFT in our collection is called XBetters.

HOW CAN I JOIN THE PROJECT?

Joining is simple, just click the links to our social channels, that way you don’t miss out on anything important as timing is critical. To get on our presale list , we recommend that you read the requirements in our whitepaper.

What are the benefits that I can get when purchasing an XBetter?

Access. With the purchase of an XBetter, you will have access to products such as the Xbetters League, experiences such as exclusive events and you will also be part of a private chat. We will be expanding the offer and improving the already existing benefits, in the next phases of the project. For more information, click here.

what is the difference between pre-sale and public sale?

In the world of WEB3, entering a pre-sale list will allow your certain benefits like: I) purchasing or “minting” an NFT before the public sale starts, II) buy that same NFT at a lower price point than what its offered to the public, III) buy more NFTs per wallet and IV) it assures you that you will be able to purchase one. As supply is limited to 3.000, they may run out before we hit the public sale.

how do i mint an xbetter?

Still have doubts or questions?

Do not hesitate to write to us info@xbetters.io or write to us directly on our Telegram channel.

Project
About Factions Roadmap Utilities Team
Thank you! Your submission has been received!
Oops! Something went wrong while submitting the form.
© 2022 BETANDEAL. All rights reserved